Your Guide is on the way. Check your Email.

If your sales calls are plagued by homeowners needing to get 3 quotes, price shoppers, tire kickers, stalls and objections... Let's quickly & easily get rid of them forever... with a  Free Double Your Sales Strategy Planning call with me .... 100% Guaranteed 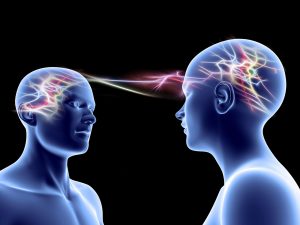 Many of my clients struggled with Selling Painting services at higher prices.  The problem is customers don't understand why they shouldn't just go with the cheapest price. With the right framework that builds value, you're going to close more of your estimates and make more money. 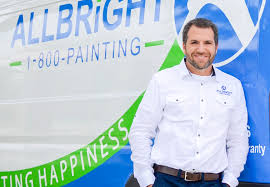 I highly recommend Carl’s program. I have seen this training work for all kinds of painters. Some natural born salespeople, and others with no natural ability.

He  gives our estimators  structure to follow that is positive and honest in every way. This allows us build value and sell at much higher prices

I believe in this so much that 15 years later I hired Carl again to train my two sons.

Since working with Carl, we grew gross sales from $350k a year in sales to $1.5M  I have fine-tuned my sales process and increased my close ratio from 35% to 60% My gross revenues have gone up over 500% from where I was when I fist did my strategy session Carl. 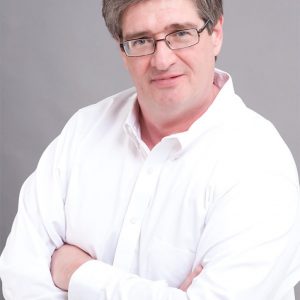 I've built a 20 year reputation by transforming painting contractors just like you.

I didn't start out wanting to work with painters. My 1st painting client, Kellin hired me to teach his estimators how to sell and close more estimates.  Kellin had grown his business to about $1.75M in sales. He had systematized his entire business. But, even with all his systems, he still struggled with sales. He had hired a trainer from the Dale Carnegie Training. He had hired several coaches, and he attended Sandler Sales Training, but couldn't seem to get results with it. Yet he still found that he wasn't getting the sales growth he expected.

I had already developed my 5 Step System that a lot of his friends were using. When I first met him, he was skeptical, frustrated, and angry that he had spent all this money on other approaches that didn't work for the painting business.

We put a plan together and went to work. Results were slow at first but by the end of the 1st year, 2 of his best-selling estimators had a 20% sales increase. Over a two-and-a-half-year period, I helped Kellin grow from $1.75M in sales to $5.5M. He must have told 10 other painters what I did for him. I have implemented my 5 Step System to doubling sales in hundreds of painting company's, big and small alike. The next thing you know, I was the leading Sales Trainer for the painting industry.

Let's get you on the road to Doubling Your Sales with a free 45 minute strategy session. Sign up below.

This is Free-But We Know Your Time Is Valuable

If, for any reason, you don't like this amazing information,  you will get a free gift card.  If you have any issues, just get in touch with our friendly support team and they'll either help you out until you get the results you need or give you a gift card.

At Last, Someone Has Unlocked the Secret Of Getting Homeowners To Pay You More To Paint Thier Home

Why This FREE Strategy Session is Different - It's packed with Value

Why Schedule Your Free Strategy Session?

If you're telling, you're not selling. This is where I will  help you develop the questions that turns prices resistance  into higher paying projects.

You will recive my fill in the blanks Ultamate unfair advantage selling system- So that you can show up like no one else and absolutely dominate your local market palce by differntiating your self from the pack.

Benefit 2 –Get the Magic Messaging formula that builds value

In the absence of value, your customers will default to price shopping.  The problem is unless you message it properly you won't differentiate yourself. My simple easy to follow magic messaging formula will have your customers wanting to pay you more.

Get the gap formula so that you will know exactly what you need to put in place next, to start closing the gap so you can double or even triple your business.

© Carlswayworks. All rights Reserved I Disclaimer

Nothing to purchase. But I know how valuable your time is.